New Products For Everyone Introduced At SHOT Show 2015 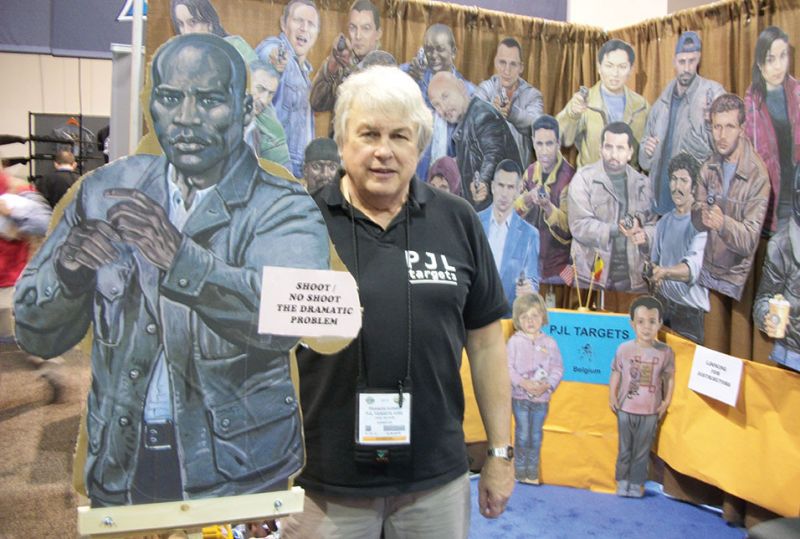 Posted on the GUNMAG by Michael A. Black

My last stop was PJL Targets (pjltargets.com), owned by retired Belgium police officer Francis Dorao. Francis has an incredible assortment of life-like targets that can be adjusted to suit any range-training scenario. The illustrations for these targets are done by famous European comic-strip artist Malik.

Francis commented that after the recent terrorist incidents in both France and Belgium, the use of his targets by European police agencies has significantly increased.

Although I stopped by several optics booths, I was a bit surprised that I didn’t see more in the way of body cameras. With the recent media stories extolling the virtues of such devices and their applicability to police/citizen interactions, I’m sure there’ll be new models coming out at next year’s show, which will once again be held at the Sands in Las Vegas in January 2016. 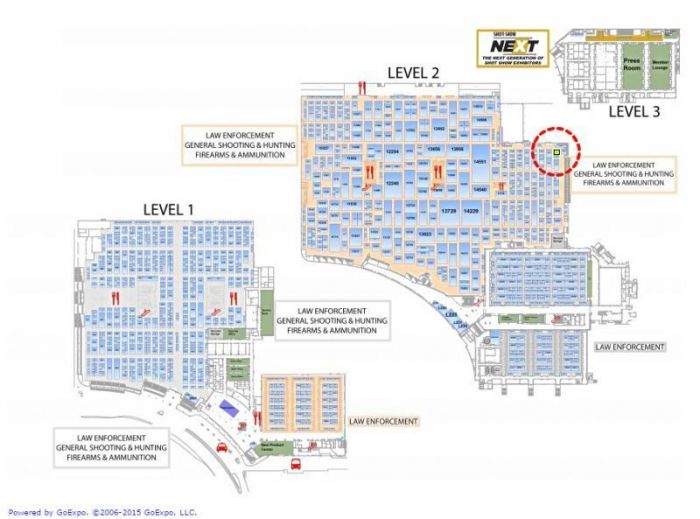