Since 1982, the PJL-Targets company supplies europeans police forces, SWATs and Special Forces of several countries. Our client portfolio constitutes a selling market of 100,000 targets per year.

Through its branch PJL-USA, PJL-Targets is proud to offer american Law Enforcement Agencies with a large range of unique products. IPA certified, our targets meet the requirements of tens of police and army forces across Europe and Russia. 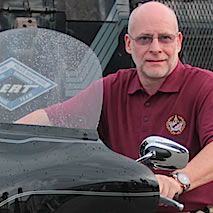 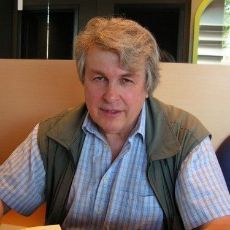 During the 80's, Francis Dorao noticed the lack of situational analysis displayed by the police officers. He made the connection between inadequate behaviors on the field, and the common shooting trainings in which instructors used misfit targets (i.e., unsuitable plain, black and white human figures).

Therefore, he created the PJL-Targets company, to provide realistic targets fitting real-life situations encountered by police officers on the field.